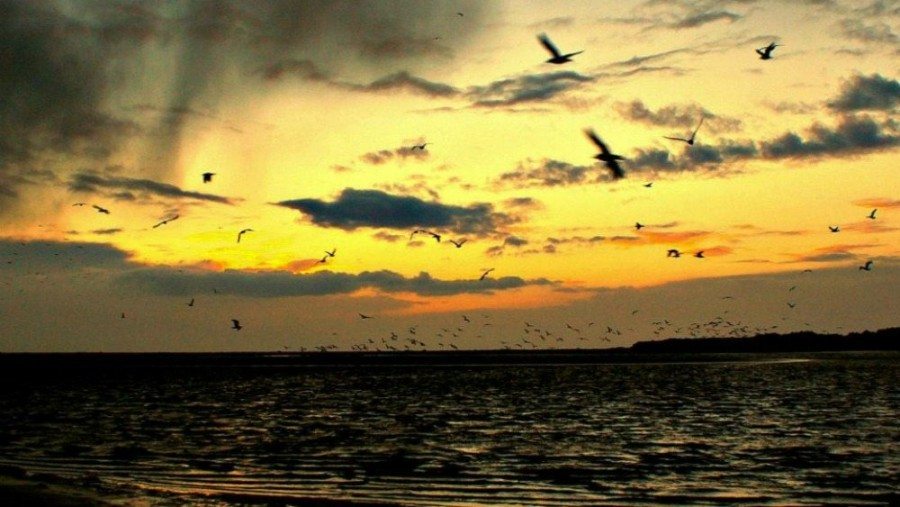 Feeling the weight of the wind pushing against your body, one is made keenly aware of the swirling powers of the coastal winter weather. There are times during certain gusts when the sky churns with such otherworldly ferocity, that one’s mind turns to Dorothy in her air-born farm house. Storm watching season is nearly over, but the weather still has some moxie left before surrendering to those fresh and sparkling spring days.

I was in Seaside’s estuary at dusk, during that special in-between-time when the day’s stormy weather retires for a moment to observe the ending of the day. The rain had stopped. But the clouds were as colossal and mountainous as dark continents. The sky hung over everything and seemed to dwarf the land beneath it. At this time of day, the coastline is like a stage to observe the power of the atmosphere. Where the storm clouds slumber like black dragons after a meal and the sun makes a theatrical appearance from beneath the dim underbelly of the heavens.

The wind gusts stopped for a moment. The only sound was the velvet lapping of the slack tide on the sands.  The clouds, churning on the horizon, parted, and seemed to breathe fire as the sun slipped through. Then from out of the silence came a sudden uproar. Rising from the tree line, an astonishing mass of gulls – it seemed like hundreds – coiled up to the sky like smoke.  It was a stampede.  With a great pandemonium of whoops and screams, the swarm corkscrewed overhead and up through the storm clouds towards the horizon.  The wind currents suddenly surged up and the dark clouds flexed. The rain started up again. From behind me and far off to my left there was a man standing in the twilight with a black lab.  He laughed, pointing to the mad dash of gulls.  Exhilarated, he shouted to me over the rising wind: “Riders of the storm!”  Equally exhilarated, I laughed my agreement into the growing darkness.

Do you have any storm watching tales?  Please share with us below! 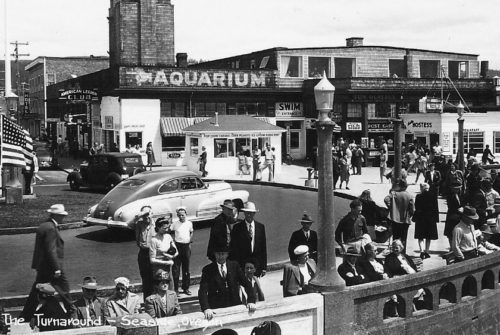 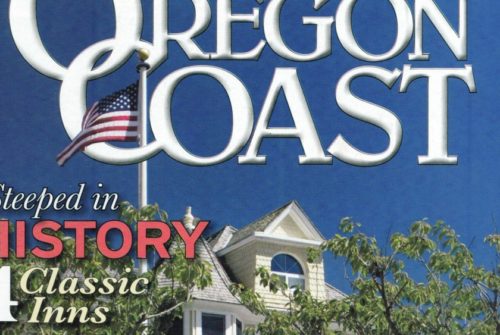 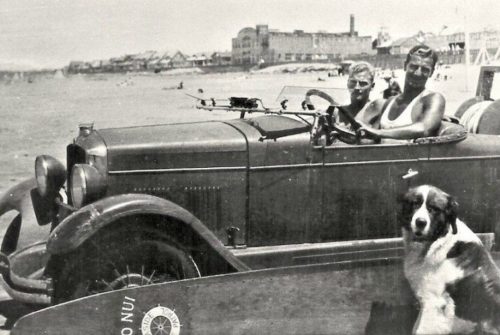 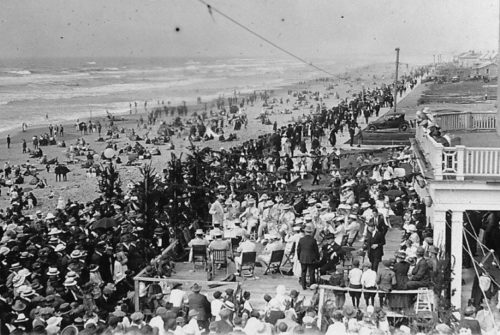 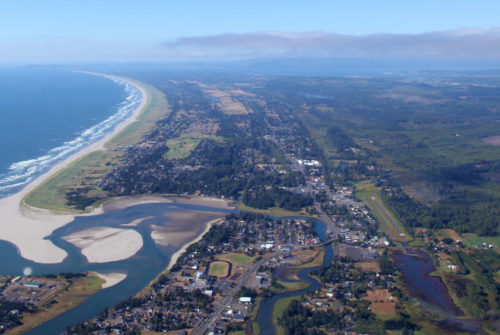 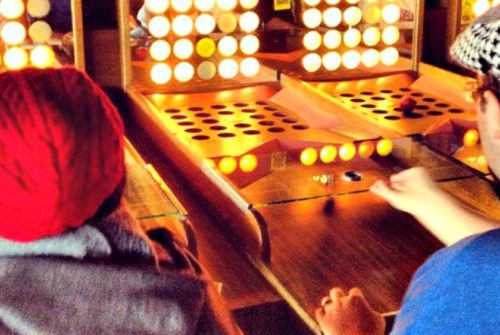 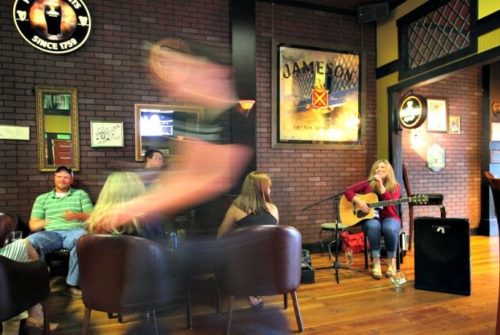 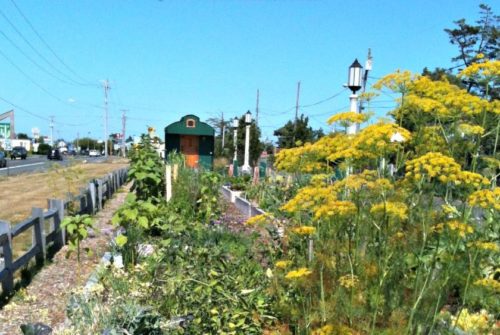