Learning the joy of razor clamming in Seaside, Oregon 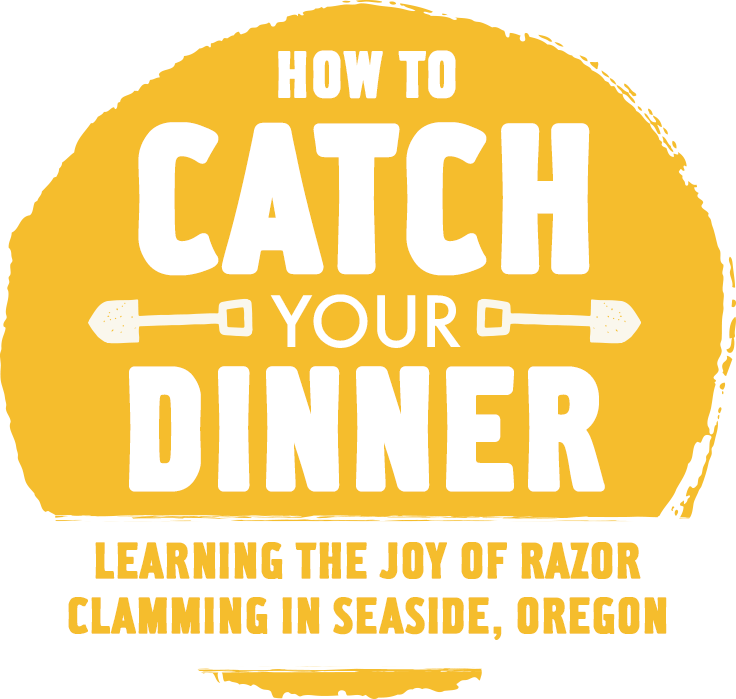 Though I’ve lived in the area for many years, I still consider myself the new guy in town when it comes to fishing along Oregon’s north coast. With a new clamming season kicking off, I felt it was time to hit the beach and learn the ropes of a popular pastime on the Clatsop County beaches.

Razor clamming has long been a favorite of locals and many visitors. And chances are good you’ve seen them arm deep in the sand, carrying a strange looking clamming “gun” or walking through “rigid vegetation” (also referred to as dune grass) with a small net or bag attached to their waist after a morning dig.

Watching them has always been fascinating; I knew they were carrying razor clams in those nets, and I knew their gun or shovel was to help them catch the little guys, but when was the best time to hit the beach? What else did I need to know to get involved in this sport? 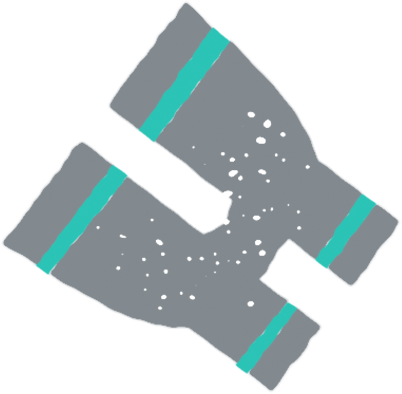 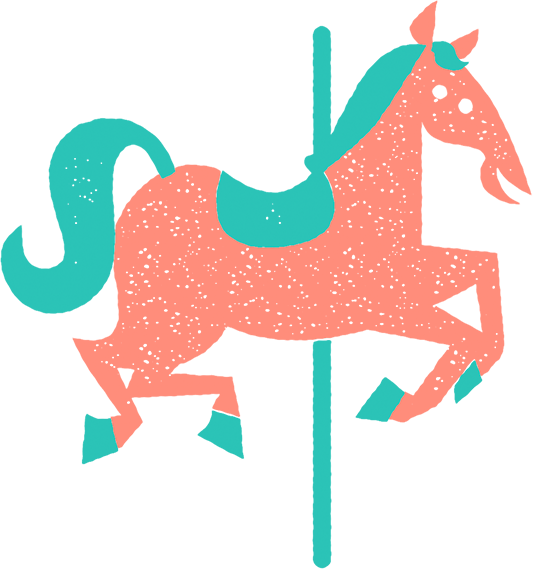 I turned to resident clamming expert Keith Chandler to guide me through the process. Keith manages the Seaside Aquarium by day, but is often found staking claim to the Seaside beaches during early morning or late afternoon low tides to catch his limit of 15 razor clams per day. Keith is old school with his approach to digging for clams. He uses the same shovel he’s had for years, and his good buddy Dave Pastor (who also joined us for our morning dig) referred to him as a fish because his method often involves lurking into a few feet of water to ensure a good day of clamming.

While Keith uses a shovel to dig a hole, he introduces me to the sport by loaning me a cylindrical gun. The gun is about 30 inches in length and has two handles with a small air hole on one side to help capture the sand (and hopefully razor clam) as you mine the beach. 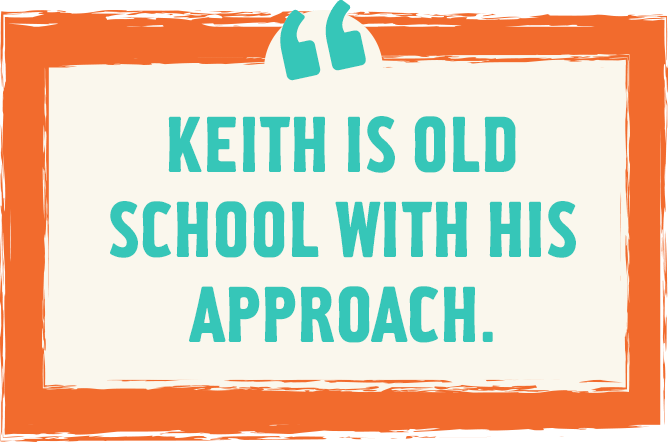 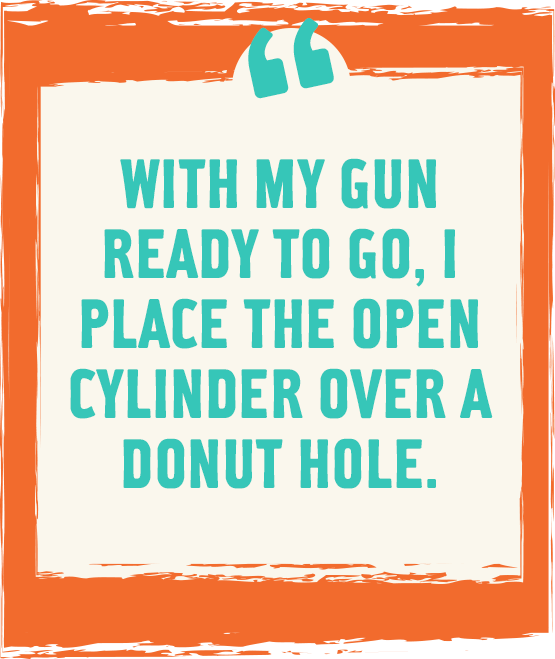 With our tools in hand, we take to walking along the shoreline looking for a “show.” The show is a dime-sized hole that may contain a circular set of air pockets Keith referred to as a donut, and it’s our indicator that a clam lurks beneath. If you’ve found a hole or donut, it’s time to start digging. With my gun ready to go, I place the open cylinder over a donut hole and gently move the gun back and forth until it’s well into the ground. Then I place my finger over the handle hole to create suction and pull up what’s beneath. Releasing my finger from the hole dumps the sand and I quickly search for my catch. I don’t see anything so Keith encourages me to dig again (in the same hole) because razors can only go up or down and not side to side. My fourth attempt yields one of the little guys and I feel like I’ve struck gold. What an exciting feeling to have succeeded so quickly. And with that, I was hooked!

That net I mentioned earlier is now attached to my belt, and I drop my single catch into it as we continue our march along the beach for another show. As far as catches go, we aren’t extremely successful (I finish with one, Keith and Dave catch two each and our other buddy, Justin, comes away empty handed). But the sun-filled, crisp fall morning leaves me itching for the next morning low tide. 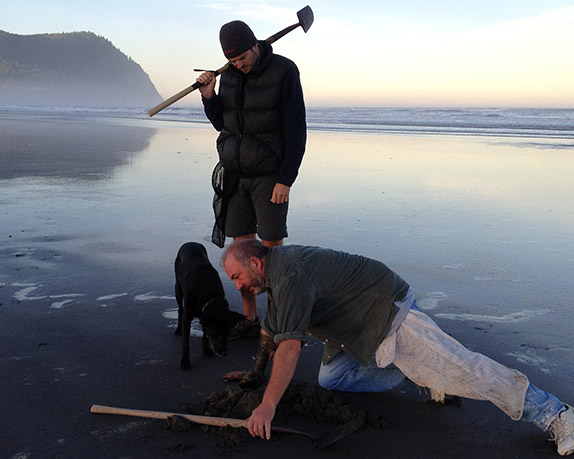 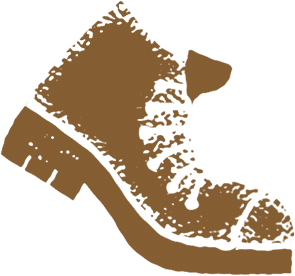 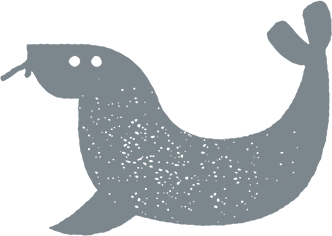 With a total catch of five, there were two things left to learn about razor clamming: how to clean them and how to prepare them for breakfast, lunch or dinner. Keith admitted to usually passing his catch along to the thankful sea creatures at his Aquarium, but he graciously agreed to walk me through the cleaning and preparation process for cooking.

As with most things, the art of cleaning is a learned skill that takes practice. If you aren’t handy with a knife or are uncomfortable cleaning clams, there are plenty of local experts who would be happy to help you learn. 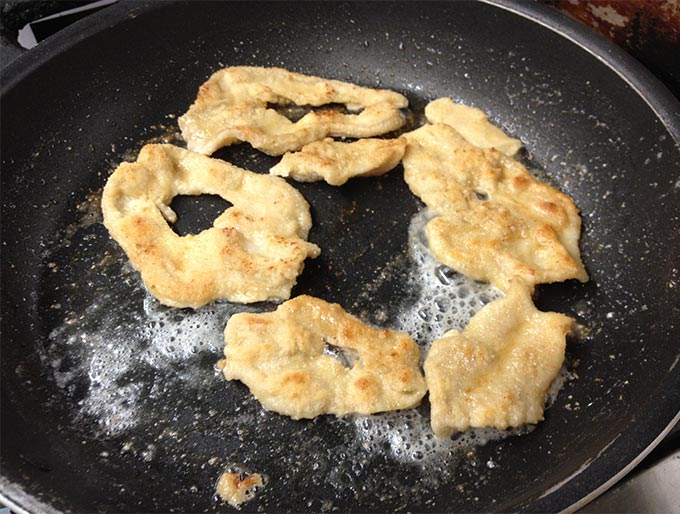 With my freshly cleaned catch in hand, I headed to Norma’s Seafood & Steak and asked owner Randy Frank to explain to me his process for cooking razor clams. Norma’s uses a three-step approach to batter the clams: they start in flour, are quickly lathered in a mixture of egg and sea salt, then coated in corn meal and cooked quickly in a deep fryer. For a home kitchen, a fry pan coated with melted butter does the trick, and 30–45 seconds of high heat on each side yields a meal that is very satisfying. Randy and his crew at Norma’s serve their razors with a lemon wedge and their famous tartar sauce. I didn’t have either at home, but enjoyed my meal nonetheless when I cooked up my catch in my kitchen later that day. 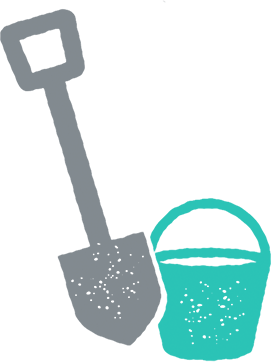 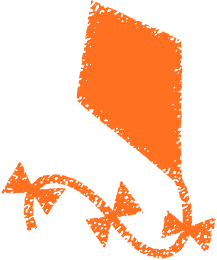 I’ve never considered myself a fisherman of any sort, but this experience was fun! Not only did it get me out on our beautiful beach, but I found it rewarding to catch my own meal while enjoying the natural wonders of our coastline.

Editor’s Note: It’s important to note that the first 15 razor clams (if you are so fortunate) must be retained regardless of size or condition, and removing the clam from the shell is not allowed before leaving the harvesting area. Shovels, nets and licenses can be found at several locations throughout Seaside. For a complete list, please call the Visitors Bureau 503-738-3097. Additional information can be found at this link.