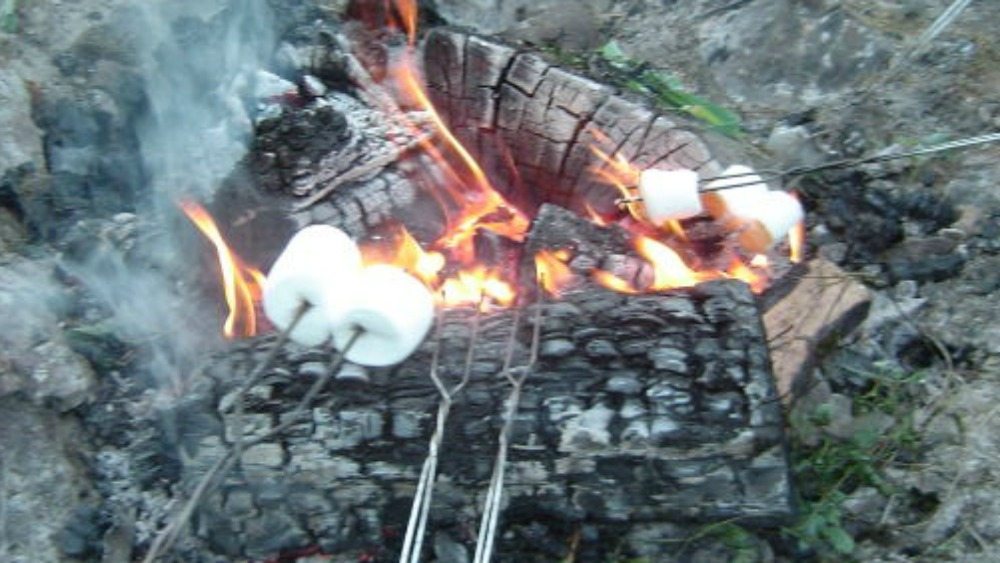 As the sun continues to make more regular appearances, I continue to look forward to external sunshine. And, yearning for a sweet treat, I’m reminded of that summer favorite: s’mores!

Every summer we have a family reunion at the beach. Campfires and s’mores are, of course, part of the fun. I’ve earned a reputation around the campfire as the girl in search of the perfect s’more. Individually, I quite like graham crackers, chocolate and toasted marshmallows. But all those ingredients combined as the traditional s’more have never quite worked for me.

One year I put chocolate frosting on the graham crackers instead of using candy bars. Another year I covered marshmallows in chocolate sauce, rolling them in graham cracker crumbs and then toasting them over the fire. I actually liked those, but nobody else around the campfire really appreciated my efforts.

The name “s’more” is a contraction of the words “some more,” as in, “I want some more!” No one really knows how far back this campfire treat dates, but a recipe for s’mores can be found in a Girl Scouts publication from the 1920s. The last few decades have seen two types of s’mores cereal, a s’mores candy bar, and even s’mores flavored Pop-Tarts.

Typically, a marshmallow is toasted on a skewer over a fire until the insides are melted and the outside is a crispy golden brown. Then you slide the marshmallow off your skewer by sandwiching two graham cracker squares around it. A square of chocolate is then added to the sticky sweet sandwich and promptly consumed before the marshmallow gets cold.

My problem has always been with the fact that the hard cracker and hard chocolate break up in my hand when I bite down while the marshmallow oozes out everywhere. Theoretically, the warm marshmallow is supposed to soften the chocolate, but I guess I don’t have the touch.

My mother-in-law, bless her heart, gave me a microwaveable s’more kit to help me in my quest, but microwaved marshmallows don’t hold a candle to roasted ones (no pun intended). I suppose the next thing to try is a rack on which I can put an entire assembled s’more before roasting over the fire.

I suppose I could also try making homemade marshmallows before hitting the beach, apparently a rather easy task involving lots of gelatin. I could add chocolate flavoring to the recipe and skip the chocolate bars altogether.

But really, I guess what I’ve learned over the years is that the various textures and consistency of the three ingredients is what make a s’more a s’more. If you don’t get sticky, sandy fingers by the time you’re done, you’re not doing something right!
Editor’s Note: While campfires are allowed on the beach in Seaside, please follow city ordinances when building a fire on the beach. Click here to find out more about beach fire regulations in Seaside 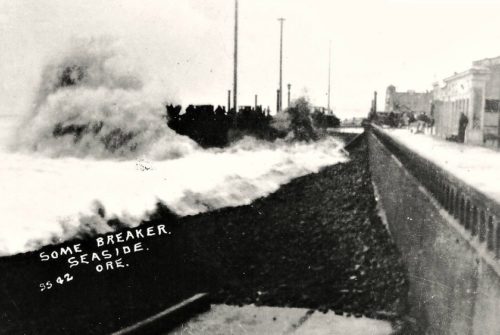 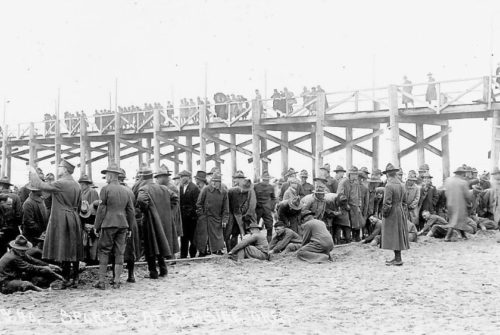 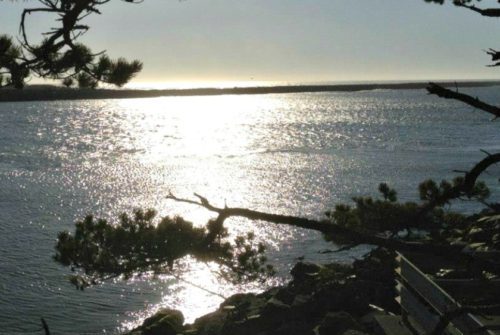 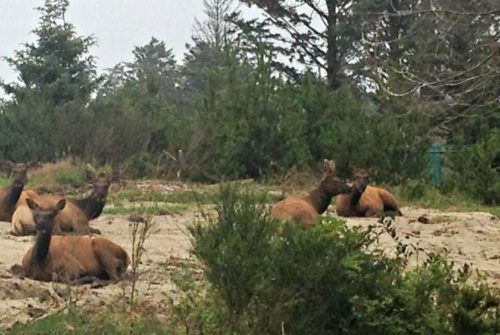 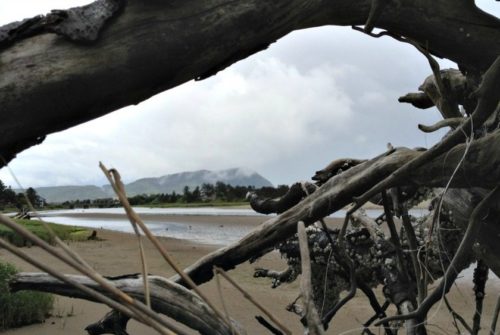 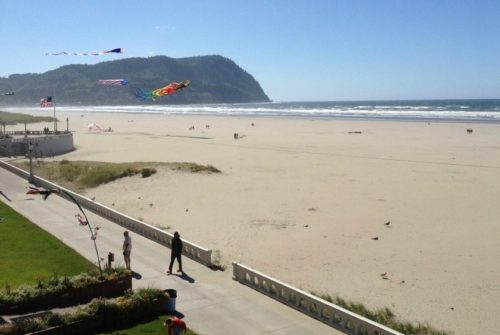 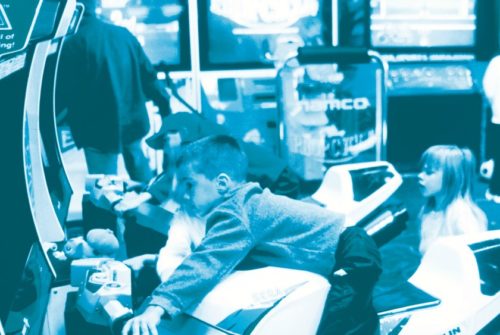 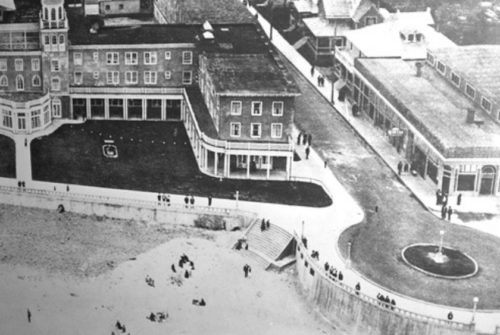 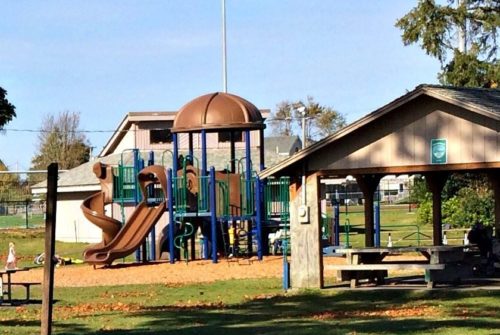 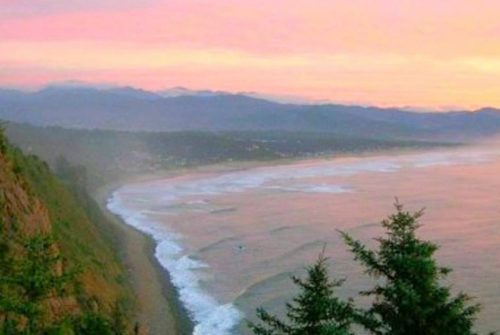 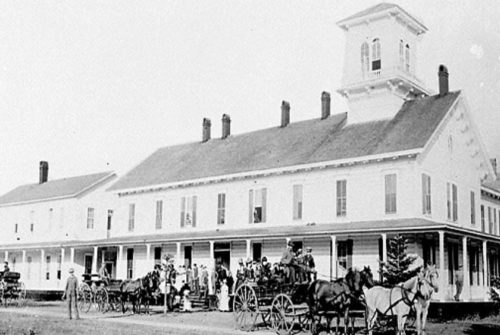 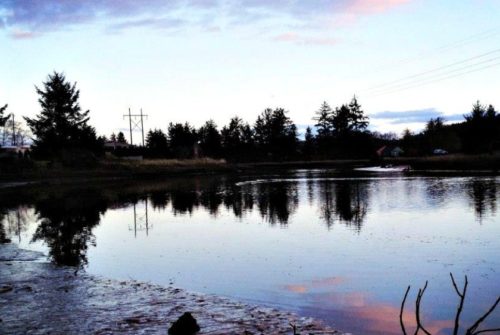 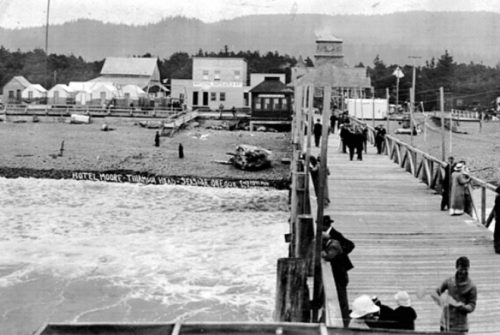