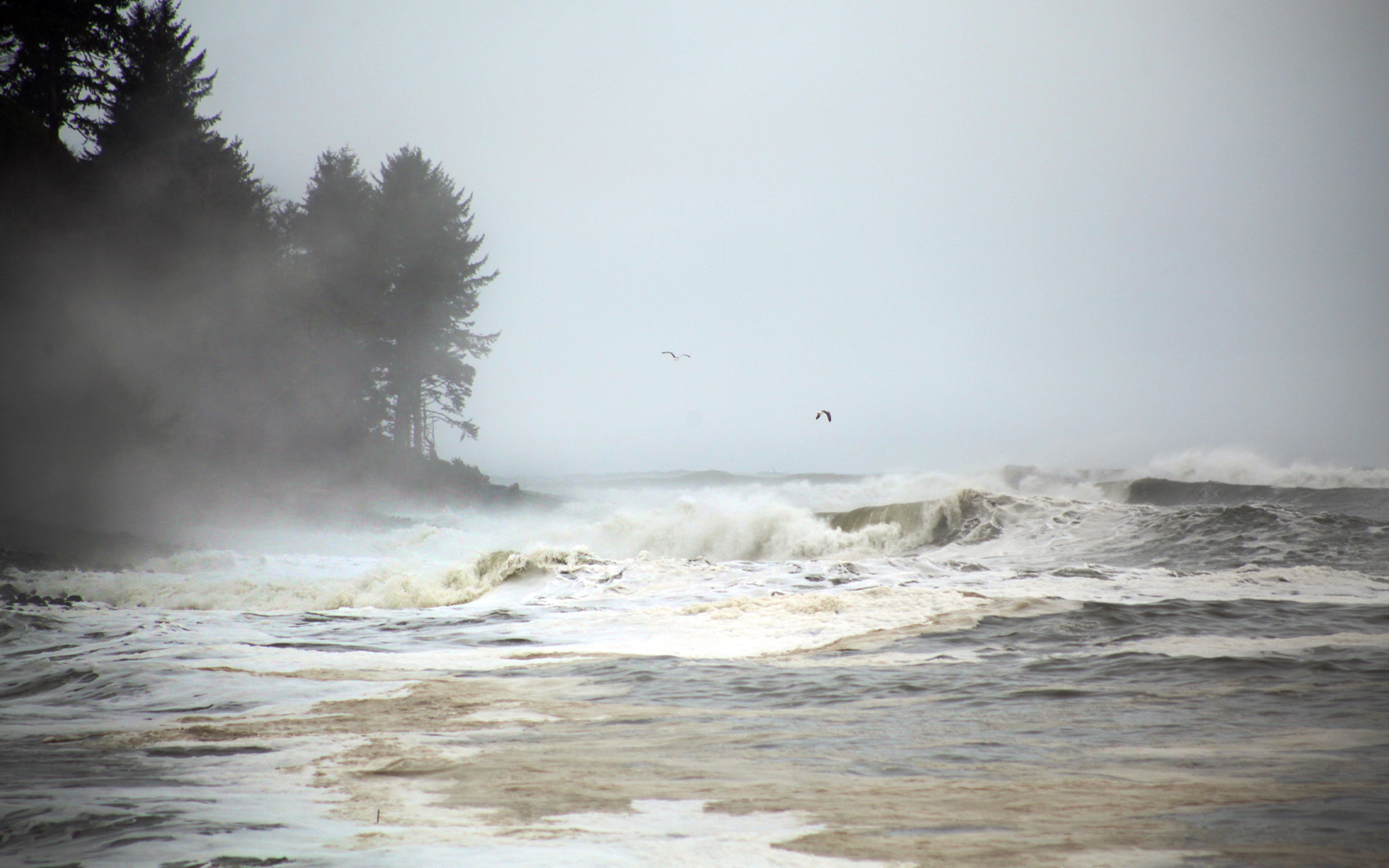 Having grown up in Seaside, Keith Chandler knows and appreciates the beauty and the power of watching storms and high tides on the Oregon Coast. As general manager of the Seaside Aquarium, located on the Prom directly across from the beach, he keeps an eye on conditions regularly and encourages visitors to come and watch the waves too, as long as they’re extremely mindful of their safety.

Because of the long, wide stretch of sandy beach, “Seaside’s the safest place to watch storms,” says Chandler, who’s run the aquarium for the past 40 years. “You just need to be careful not to get too close to the surf. You can be safe on the Prom or on the beach, but if you get too close to the waves, you can be in big trouble.”

Seaside has a long history with storms. It is, after all, those same waves that bring up the sand dollars we love to collect. Huge swells used to come up to the Aquarium until the Prom was built as a seawall in 1921 to protect the buildings from the ocean, and several hundred feet of stand naturally formed as an added barrier over time.

How to Watch Storms Safely

If you want to bundle up and storm-watch outside, first check the road and weather conditions to see when a Pacific storm will roll in. Plan around that for the best storm watching. (Pack and dress for the conditions — expect rain along with possible hail, strong wind, and thunder and lightning — which contribute to turbulent ocean conditions. Combined with high tides, these weather events are spectacular to watch from a safe place.)

Then check the Seaside tide tables and look for when the tide will be the highest, for the most dramatic viewing. Winter swells often get up to about 7 or 8 feet, but anything 9 feet or higher is considered a spectacle worth watching from a safe distance, Chandler says. (Note that tides can vary an hour or more from the charts — they should be used as a general guide to help plan a safe trip to the beach.)

If you get a chance, stop into the aquarium — founded in 1937, one of the oldest on the West Coast — to pick up one of their “Discovery Cards” with facts about sneaker waves. That’s the phenomenon when two or three waves come in at the same time and run all the way up the beach, catching anything or anyone in their path. Chandler has seen his share of tragic incidents over the years and urges visitors to keep their eyes on the ocean and know what’s happening with the tides at all times, even in non-stormy weather. 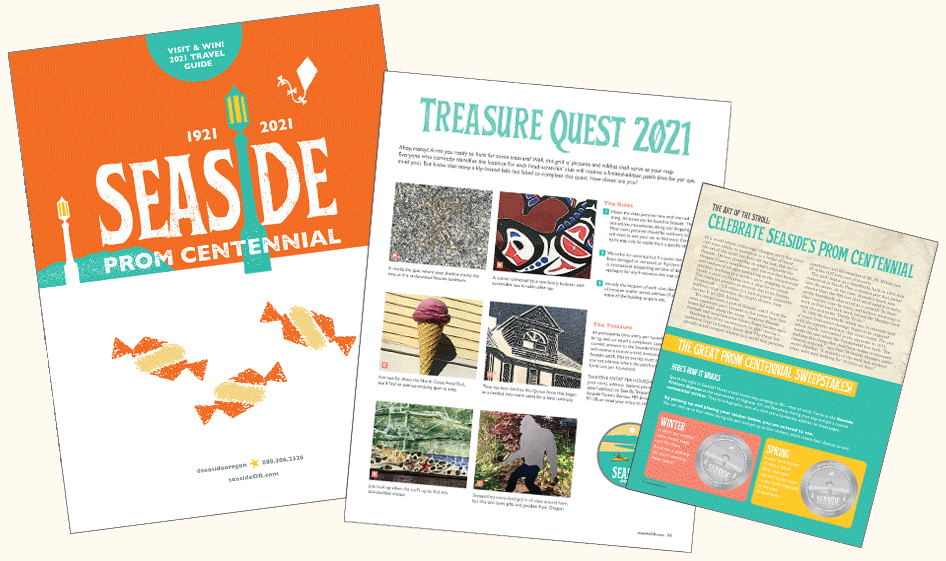 Besides the Prom, other great spots he recommends for storm watching include Ecola State Park, where you’ll see lots of action as the waves splash onto the rocks, as well as the north jetty at Fort Stevens State Park. Both spots can be very wet and windy, so be sure to layer up with rain gear and boots, and obey posted signs.

But the safest place for marveling at the force of the Pacific, Chandler says, is also the most comfortable. “The storms are fun to watch with a hot toddy in the hotel room.” Book a stay at one of Seaside’s many ocean-view lodgings, from the aptly named Hi-Tide Oceanfront Resort and Ebb-Tide Oceanfront Inn to any of the deluxe vacation cottages and rentals on the beach.

Seaside: In the NewsSeaside History