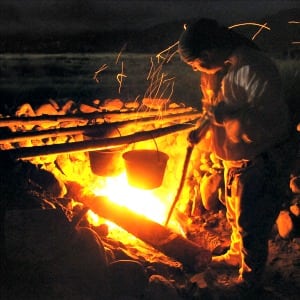 Over fifteen years ago, the Seaside Museum, aided by the National Park Service at Fort Clatsop and interpreters from the Pacific Northwest Living Historians (PNLH) initiated a re-enactment, Salt Makers Return, of this expedition.

When the explorers of the Lewis and Clark expedition arrived at the Pacific coast in 1805, they needed salt to preserve meat, along with adding a little flavor to their meals. But the supply of salt which they acquired in St. Louis, before they began their long and arduous voyage across the vast American West, was exhausted.
So the members of the Corps did the only thing they could: make their own salt.
On December 28, 1805, Lewis and Capt. William Clark sent forth a special detachment from their just-completed winter quarters at Fort Clatsop. Five men traveled overland from the Fort to the coast, searching for the best location for making salt. On January 1, 1806, the fifth day of their search, these men found the perfect spot and set up camp: the beach of present day Seaside, Oregon.

The Seaside Museum, assisted by a grant from the city of Seaside Tourism Advisory Committee, sponsors Lewis & Clark Salt Makers. PNLH interpreters will create and share the experience.

Lewis and Clark Salt Makers is a free interactive learning opportunity for the whole family. This event is sponsored by the Seaside Museum and presented by the PNLH. A portion of this project was made possible through a grant from the City of Seaside Tourism Advisory Committee, funded by room tax dollars. The program is also supported by the Oregon Parks and Recreation Department, Seaside Public Works Department, and The Tides By The Sea Motel.
For more information, call the Seaside Museum at (503) 738-7065. 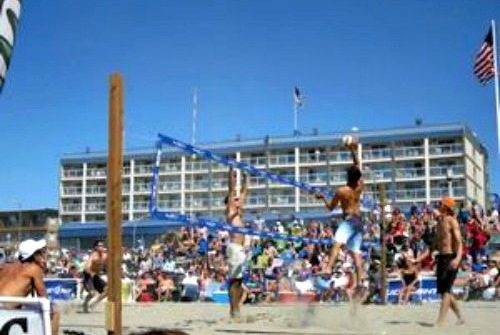 A quick recap of Seaside 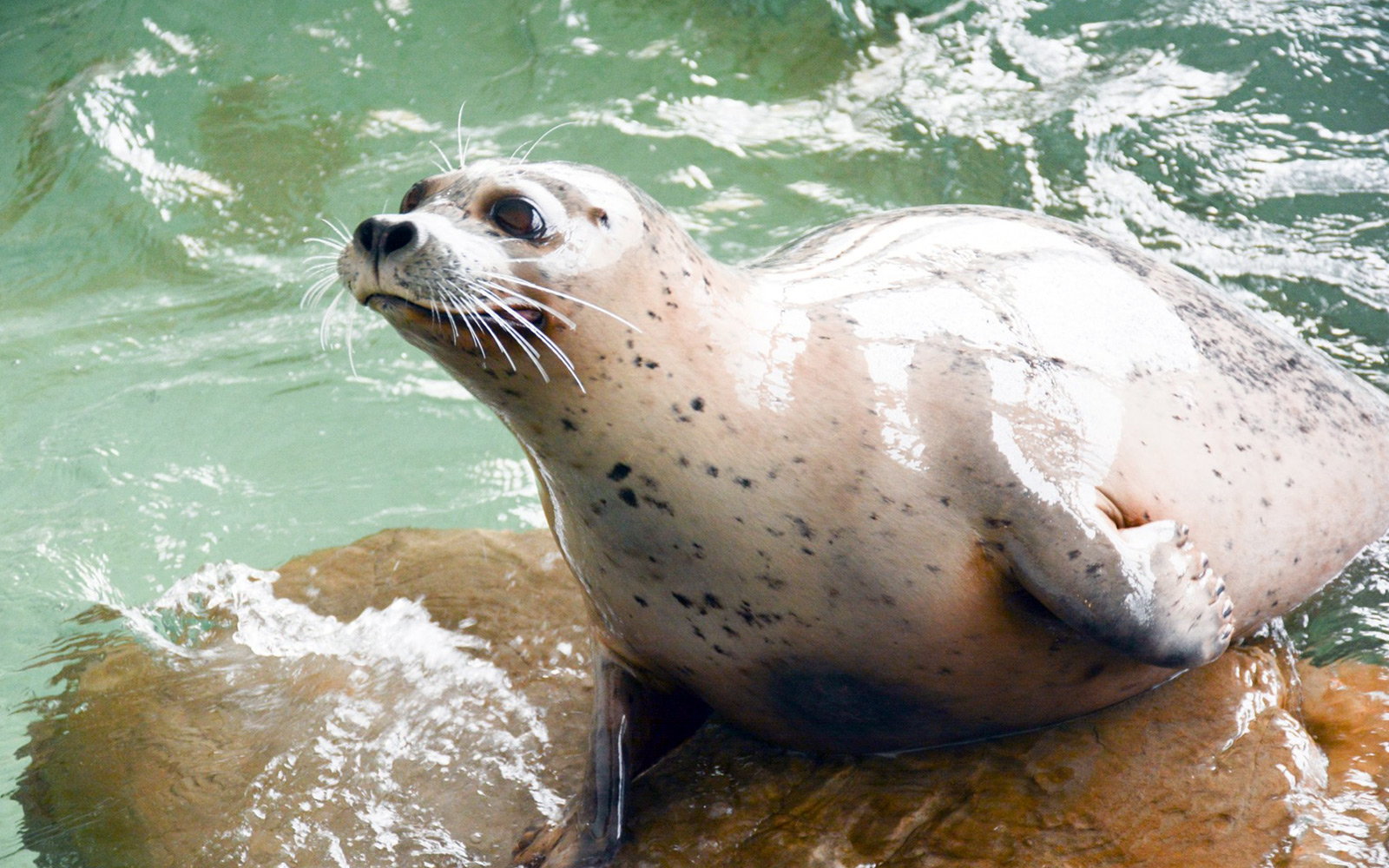 Tsunami awareness resources from the Office of Emergency Management 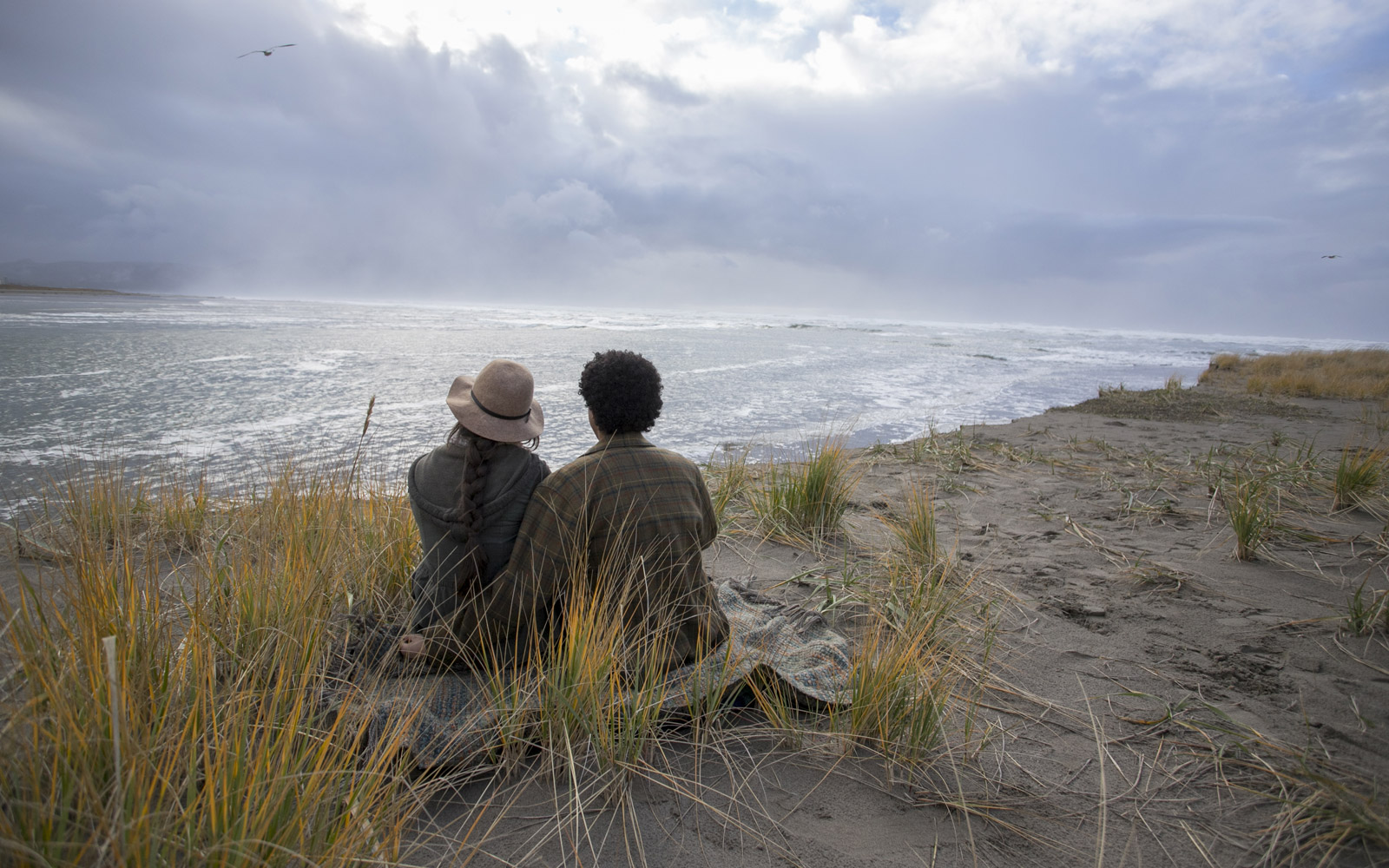