An event every week that begins at 8:00am on Wednesday, repeating until April 1, 2020 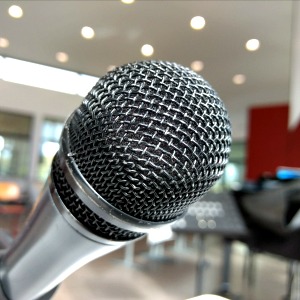 It’s Pacific Story Slam, a collaborative competition between three local bars in three coastal communities. Each week offers a new theme, shared by the venues, giving storytellers multiple audiences for their story and audiences more opportunities to hear stories from different coastal communities. Scroll down for list of themes.

The guidelines for the competition are straight forward. Each story must be true and the storyteller’s own story. The story must be told in the first-person narrative without notes or props. The story should be to theme and told within the confines of a 5-minute time period. Members of the audience will receive a ballot to vote for the winner of the night, based on the guidelines of the competition.
The winners from the nine weeks of competitions will be invited back for the semi-finals at each venue to tell a story of their chosen theme. The top 4 semi-finalists will move on to the finals, the Grand Slam, competing for a cash prize, more bragging rights and a slightly bigger trophy.
Residents from each town are encouraged to show town spirit when attending the Grand Slam, as this is not just a competition between storytellers but also between towns. The Grand Slam will be judged by a panel of judges. The Grand Slam will be held at Fort George Brewery on April 10th at 7:00pm.
Why a Story Slam?
A Story Slam is a live storytelling performance competition that brings people together with the common thread of the rarely boring human condition. It is oral history and entertainment at its finest. Pacific Story Slam brings together diverse coastal communities through the oral storytelling tradition.

North Beach Tavern, run by Carla Curtis, in Long Beach Washington, will be the first to kick off the 2020 season with the theme of “First Impressions.” North Beach Tavern will be holding their weekly slams on Mondays, beginning January 20th, from 6:30pm to 8:30pm.

Workers Tavern, run by Diana Kirk, in Astoria Oregon, will be holding their first slam of the series that following Wednesday, January 22nd. The theme of “First Impressions” will evoke whole new stories from the Astoria crowd. Worker’s Tavern will be holding their weekly slams on Wednesdays from 7:00pm to 9:00pm.

Maggie’s On The Prom, run by Sadie & Andy Mercer, in Seaside Oregon, boasts this as their second season. Sadie brought the inaugural Seaside Story Slam competition to the coast at the beginning of 2019. Maggie’s first event of the 2020 story slam season “First Impressions” will be on Thursday, January 23rd. Maggie’s On The Prom will be holding their weekly story slams on Thursdays, from 6:00pm to 8:00pm. Maggie’s is a full service restaurant and will be the only venue where people under age 21 may spectate or participate.

The Move to Mobile Browsing

Is your site optimized for mobile browsing? It should be. The Seaside Visitors Bureau is constantly tracking trends in the hospita...

Is High Staff Turnover Eating Your Profits Away? 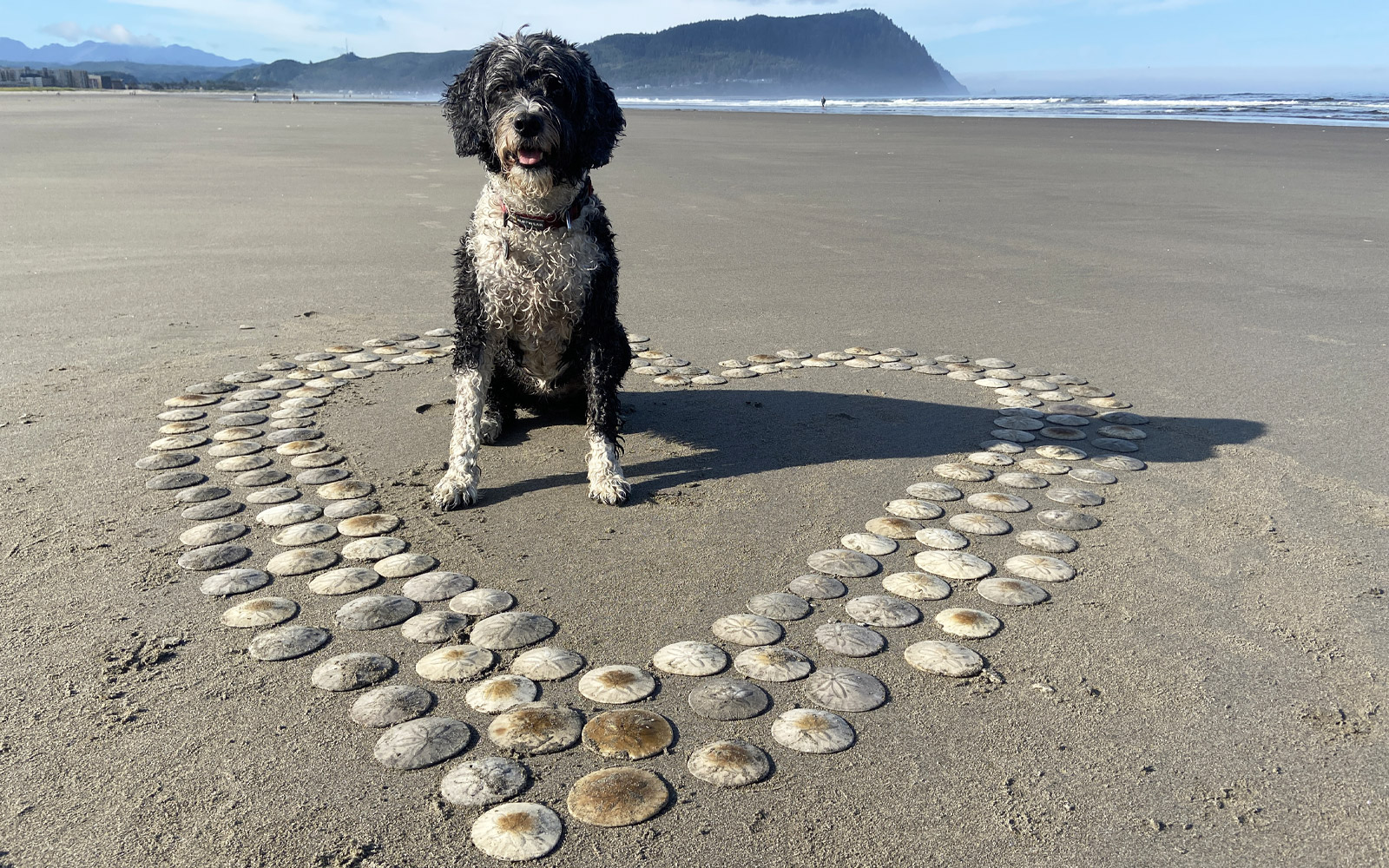