The Seaside 4th of July tradition of a grand parade including floats, marching bands, and much more, will take its annual trip around downtown Seaside on Saturday, July 4 beginning at 11:00am.

The traditional parade route will not be followed this year, due to ongoing construction projects. The City of Seaside appreciates the understanding and patience of parade viewers with this change.

Register for Participation in the Parade Here Until June 29, 2016 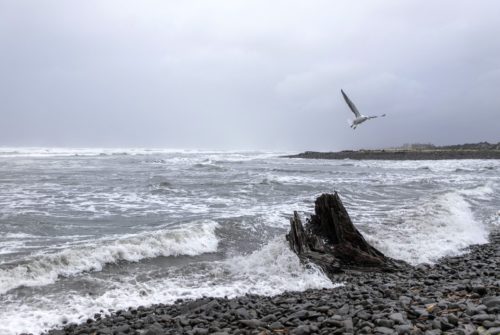 Going back to the early 1960s, we look at beach culture.